This isn’t the sort of blog post that’s very interesting to read, because today was one of those walking days where the weather – despite the time of year – was improbably kind, and the terrain was super easy.
A number of the locals I’ve met have dismissed today’s and tomorrow’s walk as ‘boring’. I put it to you that a) they think it’s boring because it’s slightly less beautiful than the surrounding countryside, and b) that they haven’t walked the rest of the South West Coast Path, so don’t realised how darn hard going much of it is. A day of easy walking feels like a gift that I’ve more than earned – and the sunny weather was a fantastic bonus.

Unlike yesterday’s walk, which was almost bereft of people, today’s passed through a number of towns and villages, meaning dog walkers, pushchair-toting athletic-looking mums, and retired ramblers were never far away.

From Appledore it was less than an hour’s walk along the shoreline (and past some very posh houses, looking out onto the River Torridge) to Bideford. Once across the old bridge to East-the-Water, I was straight on Devon’s well know Tarka Trail, and headed to the lovely village of Instow, where I sat in the sun drinking a hot chocolate and looking back at pretty Appledore. A scoot around the Instow Barton and East Yelland Marshes, and I was back on the Tarka Trail, past more marsh land and full steam ahead (if you’ll excuse the rail trail pun) to Fremington Quay, which apparently used to be the busiest port between Bristol and Land’s End. I had assumed that the Tarka Trail was another legacy of Beeching’s closure of British railway lines in the early 60s, but it turns out there was still a train station at Fremington until 1982, so British Rail’s contribution to the UK’s network of fantastic walking and cycling routes actually spans railway line closures over a number of decades.

Any ho, The Fremington Quay of today has a very nice cafe, where I decided what I really needed for a nutritious lunch was a cream tea (although eaten the Cornwall way I’m afraid – I’m a jam with cream on top kind of a woman when it comes to scones). Topped up with yet more sugar, I sped my way on the final three gloriously flat miles to Barnstaple, which is a virtual metropolis. It has lots of shops. And banks. And a cinema. And 4G. It’s enough to make ones head spin… 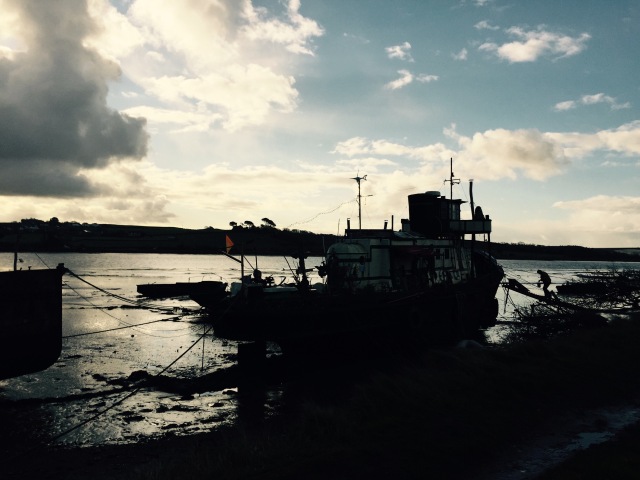 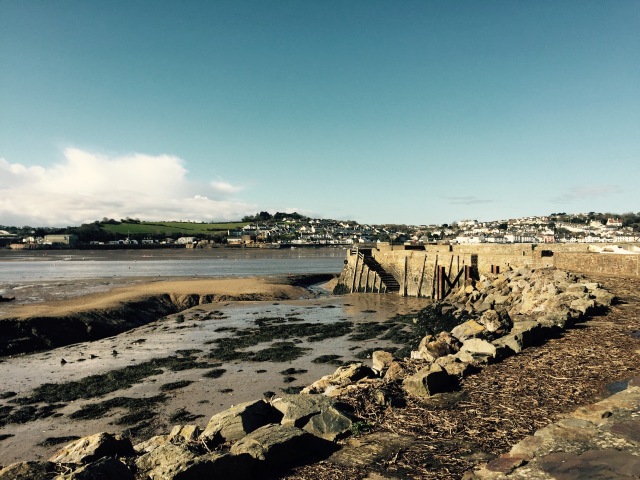 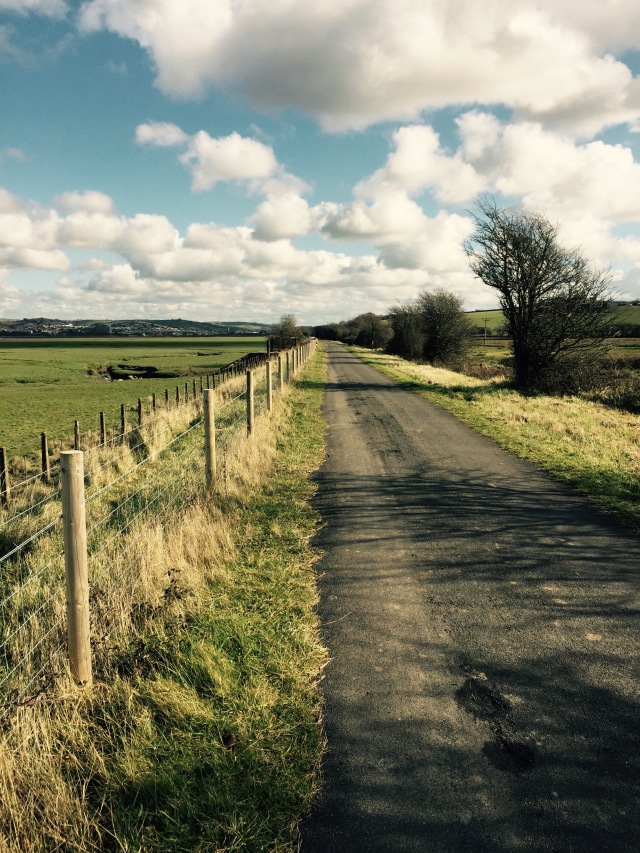